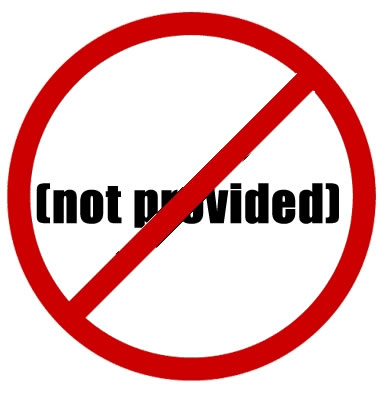 1w3e!w25 - Today we do a little test of the Google Not Provided keyword referral data.

A few years ago Google began to not show keyword referrals in Google Analytics, to the dismay of many an SEO.  Since October 2011, when Google switched to secure (https), the amount of Not Provided keyword data has risen to approximately 82%.

This has caused an uproar among SEOs and Google claims that it is to protect the personal information of their users that are logged into a Google account.

They later moved to block all keyword referral data for even those not logged into Google.

Many over the years have believed that the figures don't match up so we're performing a little test to see how accurate is the data provided as "Not Provided".

Although other Search Engines still provide data we've come up with a way that webmasters and SEOs can still get an idea of those Google Not Provided keyword referrals.

Providing the Not Provided:  Meteorsite's system for determining and tracking keyword referrals that are not provided in Google Analytics

This is an in-depth article on digging past the keyword block that has plagued Search Marketers.